Illusory Form Practice: What Do You Really Want?

What Is Illusory Form Practice?

There are many levels of Illusory Form practice, but the basic idea is to continually remind yourself throughout the day that:

“This is a dream. I’m dreaming right now. This world is illusory.”

By doing so we gradually melt (de-reify) the solidity of appearance, and therefore free ourselves from the world of form. Illusory Form is all about separating appearance, how things seem to be, from reality, how things actually are. We think things are solid, lasting, and independent, but that’s just a mere appearance. In reality, they are illusory, or dreamlike. It’s a simple practice with massive liberating results. It’s also very practical.

Is What I Want Really Out There?

For example, Illusory Form practice can help you discover what you really want. You may think that you want things, or even people, but it isn’t true. Illusory Form practice will show you that what you really want are the inner states of mind that outer objects seem to bring about. We grasp after or push away certain objects and people, but it is really states of mind that we grasp after or push away. Outer objects don’t have that inherent power – unless we give them that power by mis-taking them to be solid, lasting, and independent. In other words, real.

Happiness: A State of Mind

When you truly take this to heart it’s a monumental shift. This discovery moves your lens from outside to inside. It deposits responsibility for your suffering and happiness squarely where it needs to be. With yourself. With how you relate to the contents of your mind. 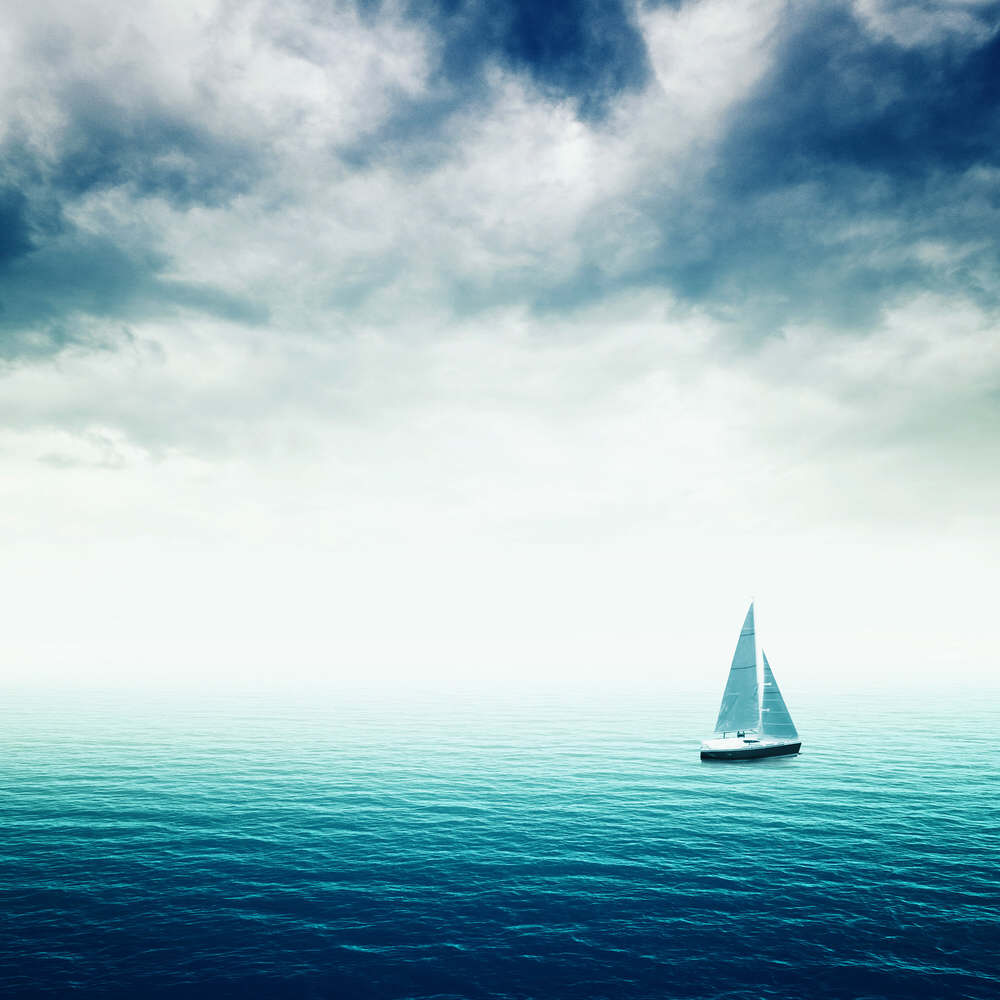 A friend of mine, Peter, was going through a rough time in his marriage. In an effort to lessen his pain, Peter bought a big boat and took emotional refuge in his new vessel. Every free minute was spent polishing and maintaining his new toy. The boat gave him the solace he so desperately needed. Peter came to associate his expensive toy with peace of mind. While his wife equaled misery, his boat equaled happiness. He conflated, and there confused, an external object with an internal state of mind. Peter thought the boat was the source of his happiness.

Pete didn’t realize it, but he didn’t really want to spend time on the boat. That was just how things appeared. The reality was he wanted to spend more time in a happy state of mind. Peter learned this lesson the hard way, as most of us eventually do, when his boat started to have as many problems as his marriage. The propeller broke. Then the engine blew a gasket. Finally the hull cracked. It went from a happy place to another place of misery. Suddenly his wife didn’t look so bad. If Peter bothered to take a close look he would have realized that his boat, let alone his wife, doesn’t have the power to make him happy or sad – unless he gives those entities that power.

To reach any level of unconditional happiness, he needs to deflate the conflation, tease apart appearance from reality, and get to the heart of what he’s really after. Until he does so, just like the rest of us, Peter will spend the rest of his life looking for happiness in all the wrong places.

How Can an Illusion Instill Lasting Happiness?

This is why true renunciates and ascetics (not the false ones who just want to run away from things) are on to something. They wake up to the reality that external objects are not what anybody is really after. Without being patronizingly obvious, this is also why people can be happy with completely different things. A native in the jungles of the Amazon might find happiness by hunting for wild boar, while a fashion model in Paris finds happiness when they’re featured on the cover of a magazine. It’s not the boar, or the magazine cover, that does it. The mind does it. The common denominator is the state of mind, not the state of any object. When you get down to it, life is all about working with the contents of mind, not the contents of the external world.

This is why Illusory Form is so important. This is why meditation is not some mystical and impractical thing. It’s the most realistic and practical thing possible. Instead of working indirectly with people, objects, and events outside, with meditation, and the practice of Illusory Form, you’re working directly with the true source of your pleasure or pain. Nothing has the power to make you happy or sad unless you give it that power. And that power is unwittingly conferred when you take “it” to be real. See things as illusory – as the truly are — and you will finally have to take responsibility for your own suffering or happiness.

In the pattern that the world and life’s appearances weave
Visions of parents, relatives and friends are like illusions and dreams
Like morning mist, they are fleeting, and at the time they dissolve
That’s the time to search for unborn confused mind’s basic reality
– by Khenpo Tsultrim Gyamtso Rinpoche

Excerpt from the book “Dream Yoga: Illuminating Your Life Through Lucid Dreaming and the Tibetan Yogas of Sleep” 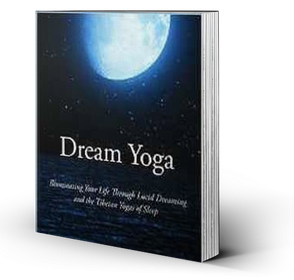